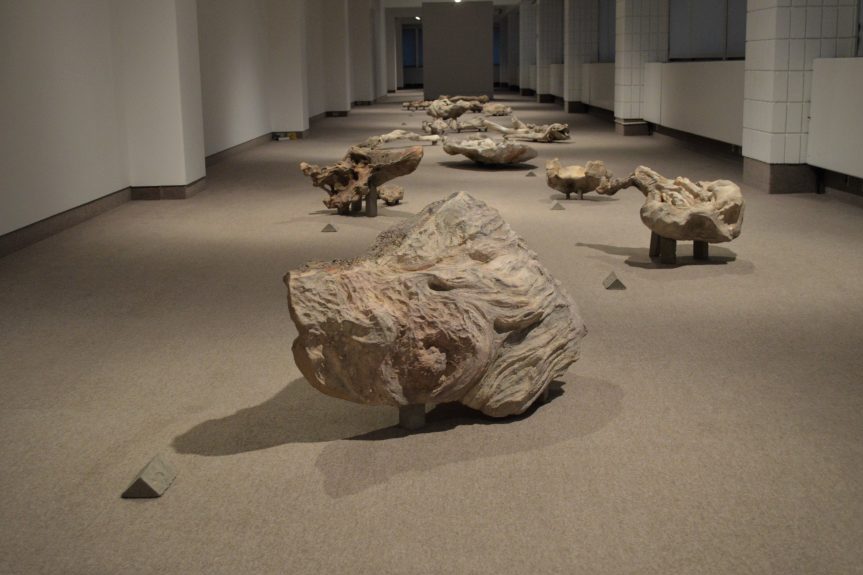 Olivia Rozema is Canadian Artist from Grimsby, Ontario. She received a BaH in Visual Art and Classics from McMaster University in 2014 and an MFA at the University of Regina in 2016. Olivia’s sculptures embody a type of self-knowledge. Their forms suggest something we feel we should recognize but cannot place. They have an uncanny resemblance to the real, however, they are skewed. Removed from their natural context and enlarged, they reside in the space between the familiar and the unfamiliar, dramatizing the anxious relationship between insides and outsides, and our general disassociation from the parts that make up wholes.

I have an obsessive interest with biological processes that are often associated with the abject and grotesque. I reframe the subject of my obsessions as large scale formal ceramic sculptures by magnifying scale and transforming surface. Mimicking the aesthetic of fossils, these ceramic sculptures are approachable in a way that natural specimens often are not; inviting the audience to examine and scrutinize what otherwise might repulse them. My subjects are made strange in both form and texture in order to increase the length of perception because perception is an end in itself, and must be prolonged. 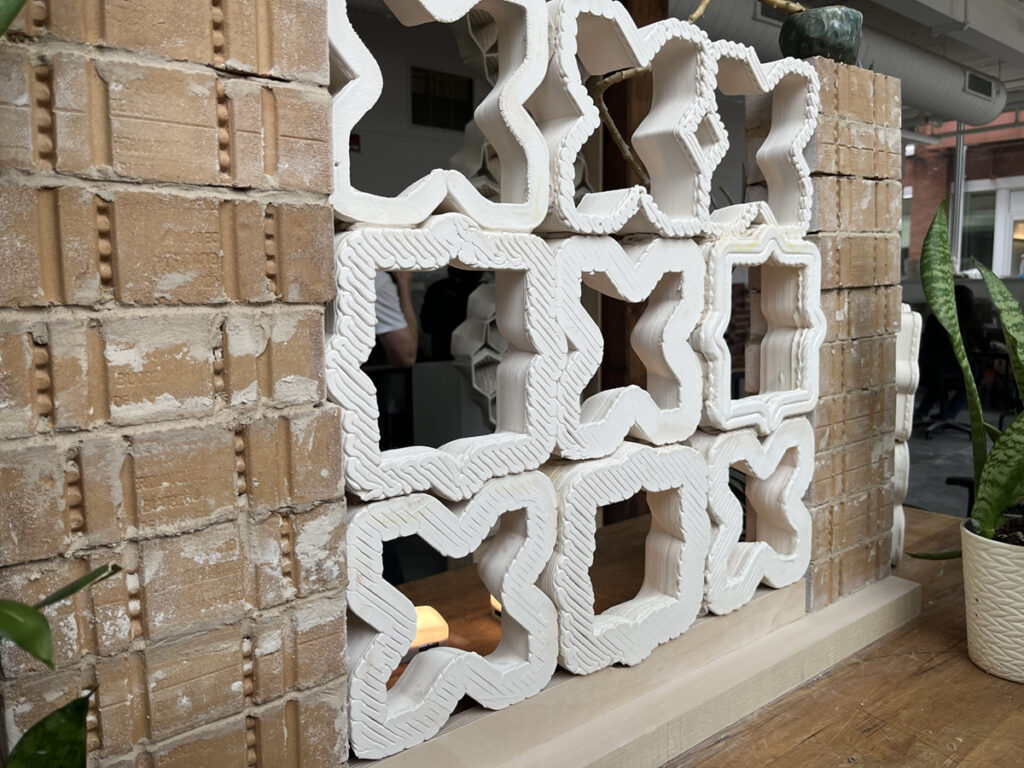 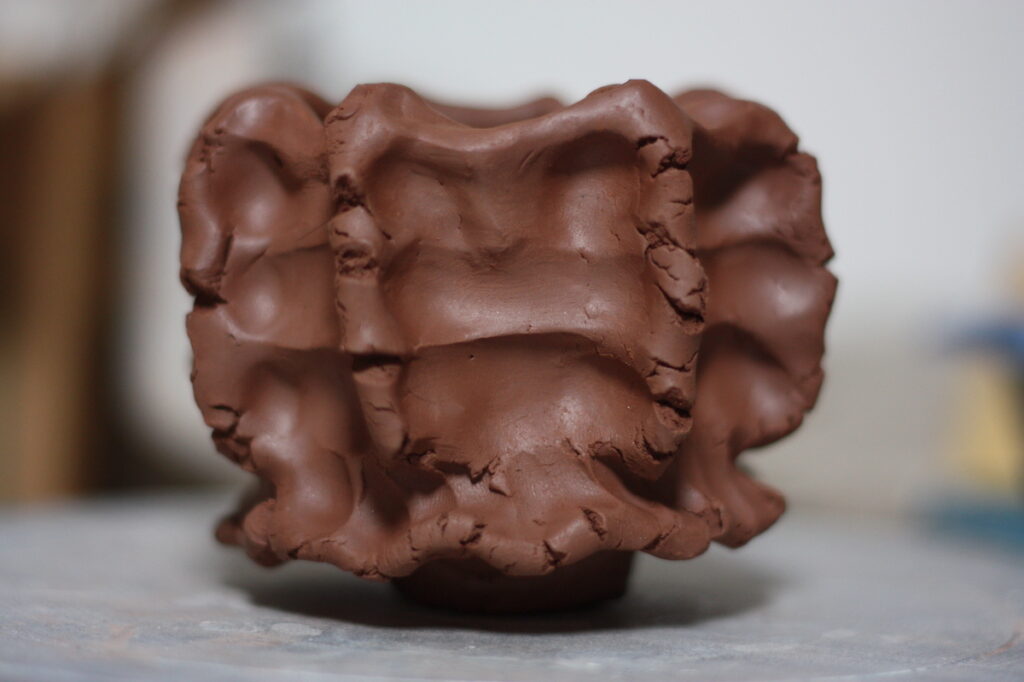 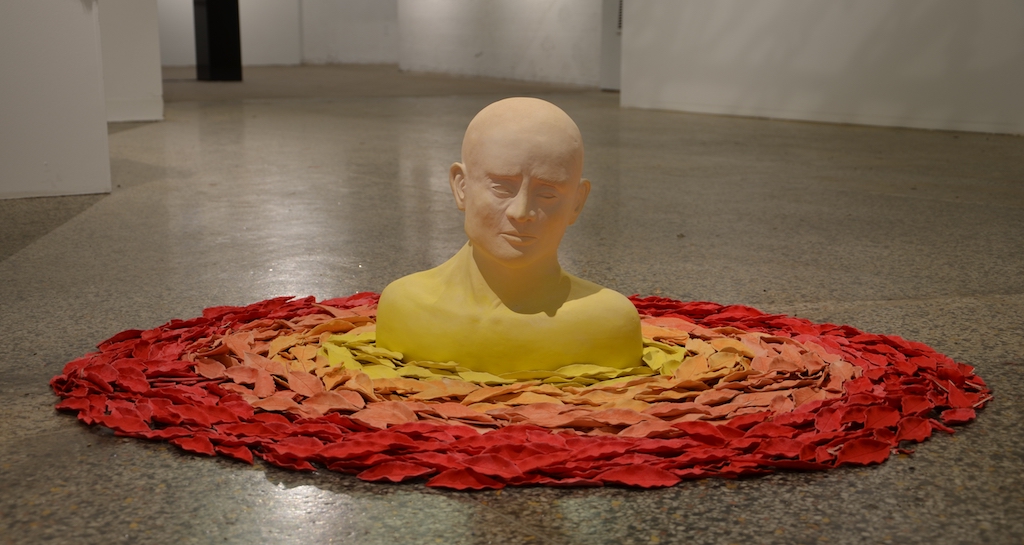 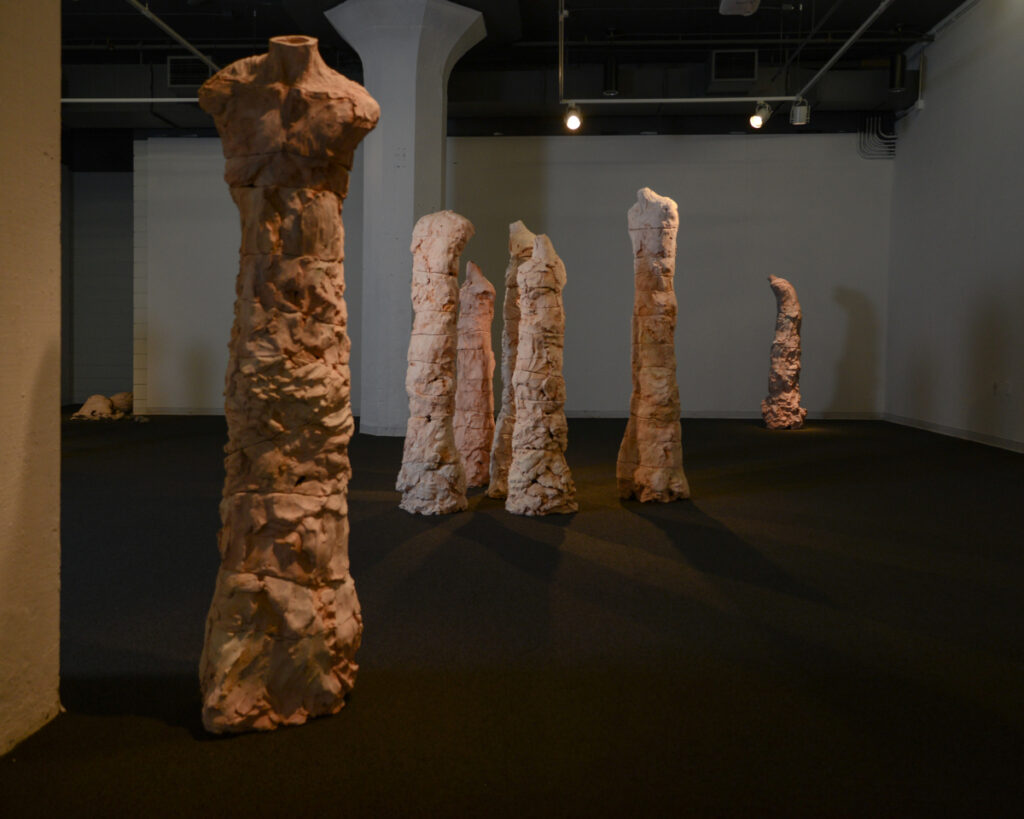