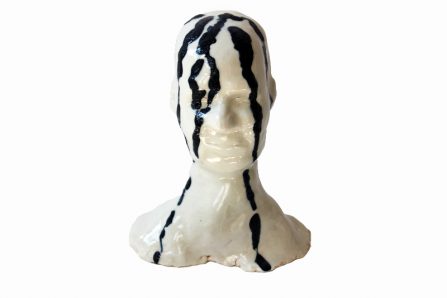 Carlos is a Mexican-born artist who lives and works in Montreal, Quebec and Calgary, Alberta. His research is about how identity is impacted by migration; specifically, it is about how his own identity was transformed as a result of installing his practice in Canada. He uses ceramics, painting, stop-motion animation, glass, and metals to communicate his ideas. His work is inspired by pop, contemporary, and Mexican culture; folklore; myths; politics; and religion. He holds a BFA in Painting and Drawing from Concordia University and a law degree from the Universidad Autonoma de Guadalajara. He is currently an MFA (2017) candidate in ceramics at the Alberta College of Art + Design in Calgary. His recent shows include Gallerie D’Este, Art Mur, and Maison de Culture Parc-Extension in Montreal, ACAD in Calgary, and Art Vallarta in Mexico. He published a portfolio in Les Escrits (2016) and was interviewed by Catalyst Magazine and Shaw TV.

Carlos’ art negotiates the hybridity and fluidity of identities by exploring new mobilities , his research revolves around identity, diasporic art, migrations transformation/transmutation, fluidity of identity through nobilities inspired by Pop, Contemporary and Mexican Culture, Folklore, Myths, Politics and Religion are the mediums he uses to translate his ideas. In his artistic practice, he uses techniques such as traditional stop-motion animation, ceramics and recycled art as a result of the influence of his origin and his new environment, exploring the process of social and identity adaptation to his new territory. 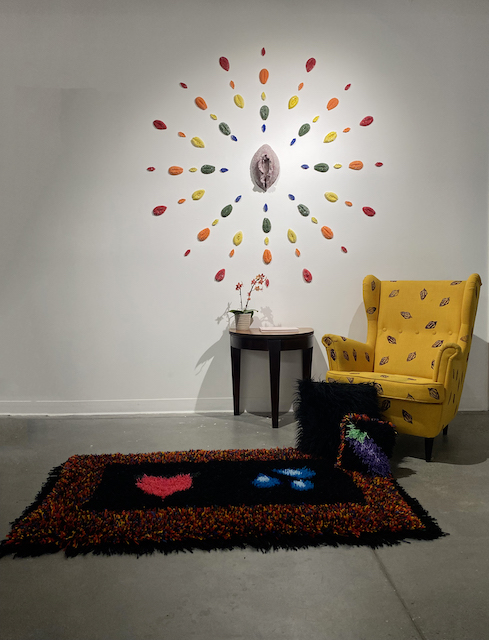 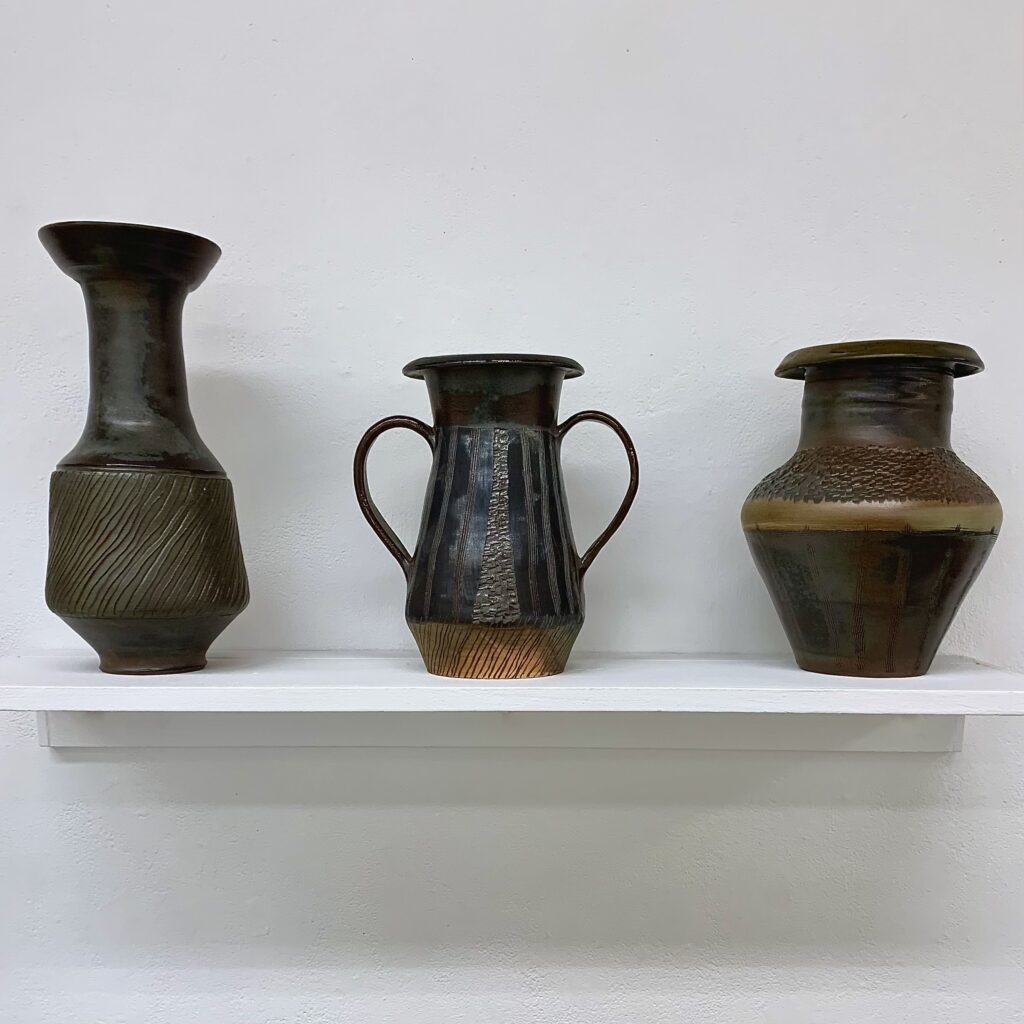 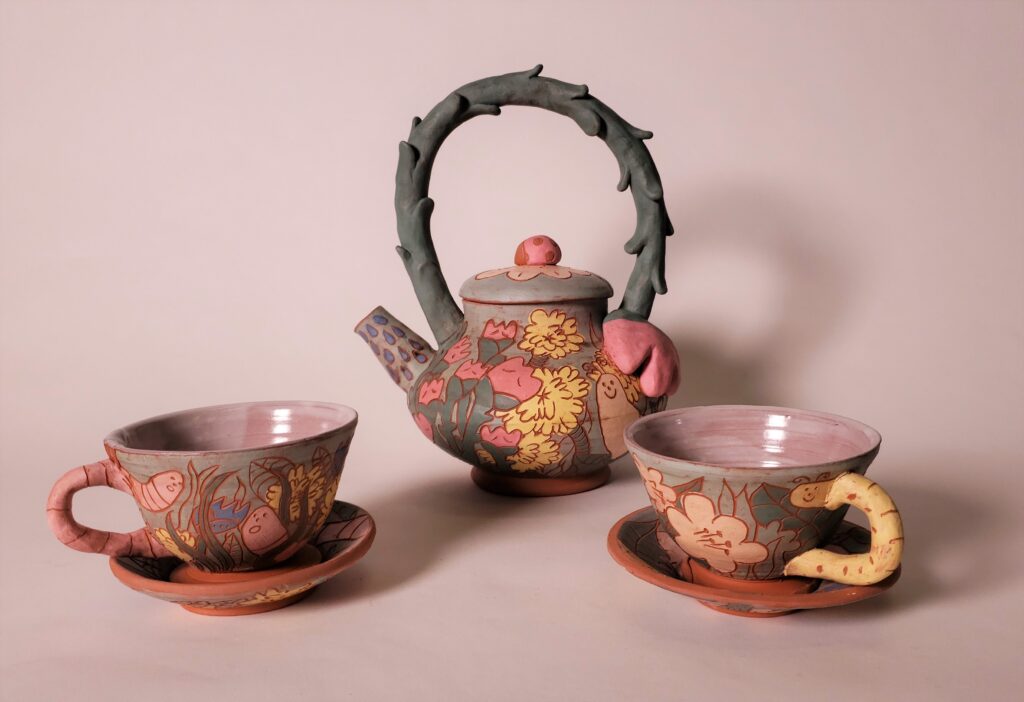 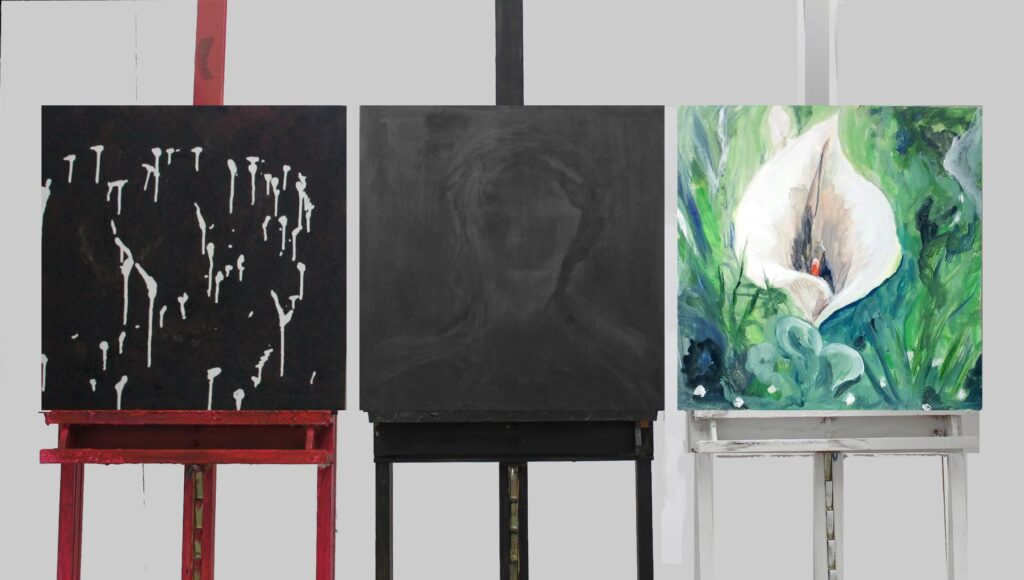