Growing Up with Medalta – Rachel Kruitbosch

When you’ve been hangin’ around for over 100 years, you’re bound to have a few secrets. Here’s a few of our favourites from the past and present.

8. Tensions on the Factory Floor

An unusual fact about Medicine Hat is that along with Lethbridge, we had the largest Prisoner of War Camps (POW) in Canada during World War II. That may be pretty common knowledge by now, but did you know that they worked at Medalta? We even created a special kitchen to supply them with “one good meal a day”. Imagine being a local Hatter, working hard for little pay and then opening your measly lunch that you had to pay for and pack yourself. Meanwhile the POW group was given food that looked much tastier than your lunch. Needless to say, it left a rift between the two groups in the factory.

It comes as no surprise to us to hear there were a few drinkers throughout the years – after all, what else is there to do when you’re stuck here in the middle of the night waiting for a kiln to finish firing (Some of our Artists in Residence  may agree with that sentiment)? We were surprised however, to discover a bottle of whiskey hidden inside a chimney in our old Factory in 2015! Perhaps this was an addition to our historic site when it was abandoned, we’re not quite sure, but we made sure to replace it with a fresh bottle before finishing the reconstruction. There’s no point in searching for it though, it has been mortared into the brick!

6. Humans Are Not the Only Visitors Here

We often talk about our snake buddies who hang around in the heat of the summer but we’ve also had pigeons, gophers, porcupines, skunks, frogs, and our most common visitors – bats. Recently, we had two baby bats fall down into the Old Factory and get trapped. A local bat biologist was able to come in and rescue the little guys and last we heard they were happy and healthy. We can’t blame our nocturnal friends when they have lived here longer than we have been a tourism destination!

5. Seriously, Humans Are NOT the Only Visitors Here

It’s been a while since we’ve seen them but about 6 years ago, our exhibition openings were attended by an art loving group of salamanders! During some Medicine Hat College Visual Communications exhibitions, the salamanders even allowed us to get close enough to pet them.

When Jack Forbes and Jim Marshall first began the process of preserving this National Historic Site in the late 70’s, there was support from community members – but also pushback. It’s true, we knew the costs would be great (an estimated $4.5 million to be exact) but the letters of support outweighed the bad press and voila! Here we are, with over 44,000 visitors in 2017.

3. The First Female Foreman In Alberta?

Did you know Tilly Schlenker? If you do, we need your help with this one. According to a proposal to open Medalta as a world class tourism destination written in 1985, Tilly Schlenker was the first female foreman in Alberta, and it was at Medalta during the 40’s. We need a bit of your help on this one to confirm, but we do know that Tilly is a prominent figure in our record books.

2. No Hidden Whiskey at Hycroft China

Unlike the secret whiskey drinkers over at Medalta, competitor Hycroft China had a much more wholesome drink of choice. There is a tin attached to the control panel of Hycroft’s tunnel kiln, where workers could pitch in for a pop during their shift.

The demise of Medalta came when Bill Pulkingham decided to retool the entire operation in order to manufacture movie theatre giveaways. Bankruptcy was declared in 1954 after the popularity of television meant less people were going out to watch movies. 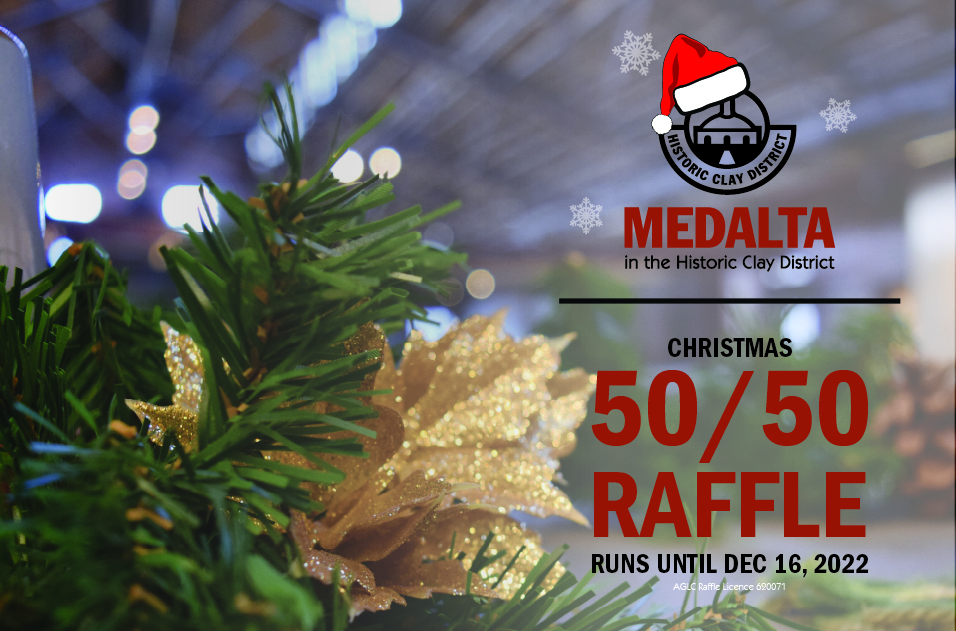 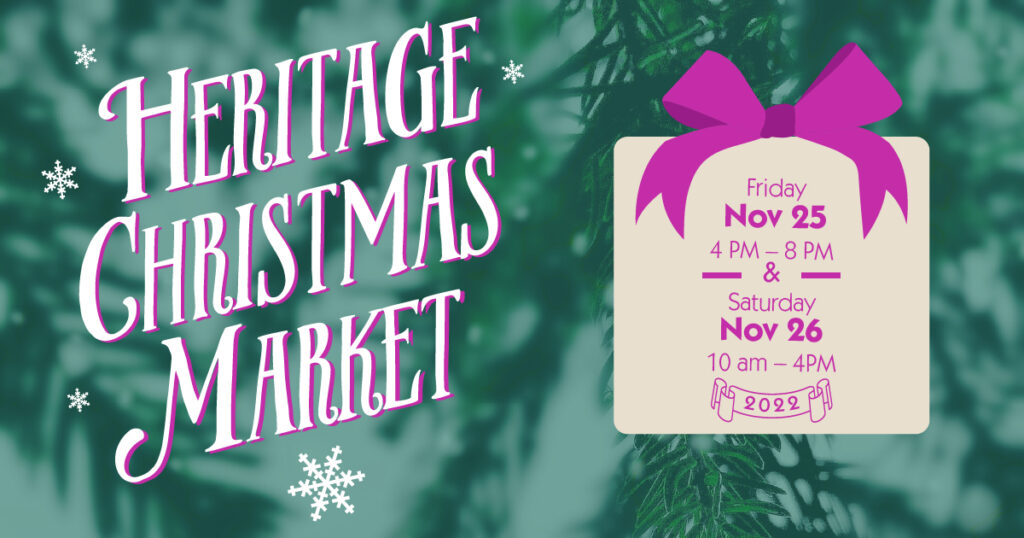 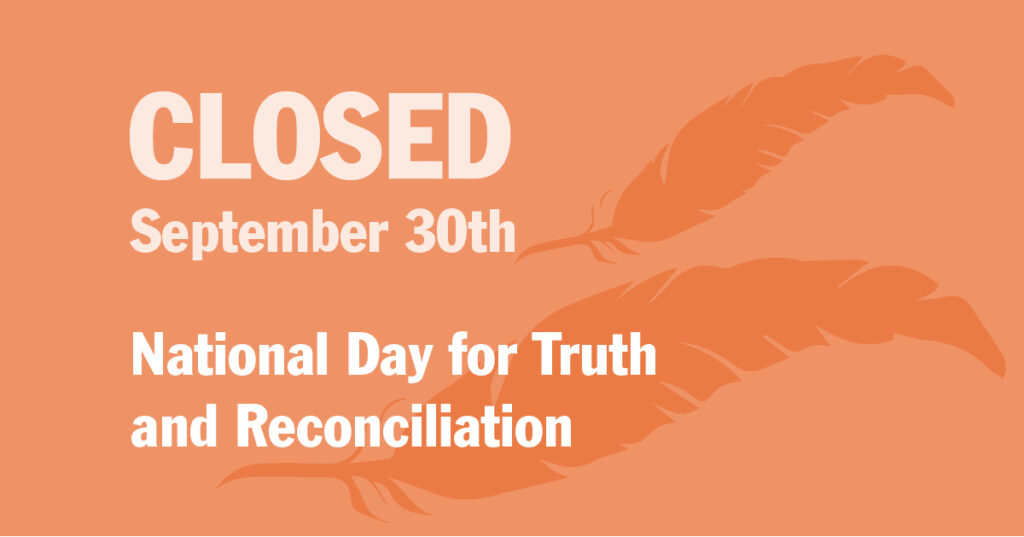 Museum Closed for National Day for Truth and Reconciliation

CLOSED for National Day for Truth and Reconciliation