Heaven Can Wait by Roy Caussy

This exhibition is part of the Alberta Foundation for the Arts Travelling Exhibition Program.

ARTHUR NISHIMURA is an Albertan photographer whose medium is traditional black and white, hand developed, film-based photography. He was a professor of art fundamentals as well as photography at the University of Calgary. Nishimura captures images of landscapes as well as depiction of the everyday but in both cases his photographs develop an expressive mood through the use of analog photographic techniques. He has photographed his home province of Alberta extensively but has also done many shoots in international locations.

Nishimura works with the historical process of wet plate photography which was invented in 1851. As a photographer he focuses less time worrying about the format, the composition of each photograph (although these are still important features of his photography) instead he is more interested in what a image does, what the image is saying. This dedication and specific understanding of photography is what makes the images he captures on film so expressive.

This exhibition will focus on the landscapes of Nishimura and consist of 20 works from the collection of the Alberta Foundation for the Arts.

Born in 1946 in the small rural town of Raymond, in Southern Alberta, Arthur Nishimura is a photographer who works in traditional film-based photography. His parents immigrated to Canada at the start of the 20th century and were among the first generation of Japanese people to settle permanently to Alberta. Following the enduring hardships of World War II, the Nishimura family and other Japanese Canadians obtained the legal right to full citizenship which included voter enfranchisement. In a time when amateur photography was both far less accessible and far less common than it is today, Arthur’s father used photographs to communicate his experiences in Canada to family back home in Japan.

Because of his father’s photography practice, Arthur was able to learn about photographic processes from a very young age. To this day, Arthur still prefers traditional mediums and uses wet-process photographic development to create his black and white prints. Though his subject matter varies, he focuses on developing an expressive mood through the use of analog photographic techniques in addition to the quality of his compositions. The unique expressiveness in his work has been cultivated through a lifetime of work in wet-process photography, his love of the Canadian Prairies, his heritage and Japanese aesthetics such as wabi-sabi, which has sometimes been described as a singular beauty that is, “imperfect, impermanent and incomplete.”1 His most notable influences are photographers Dorothea Lange, Walker Evans, and Edward Weston, as well as the painter Edward Hopper.

Throughout his career, Arthur has done both commercial and editorial photography. As a professional artist he has held an outstandingly long professorship in the Department of Art at the University of Calgary from 1971 until his retirement in 2010. Arthur’s photographs have been exhibited in local and international venues, and his works exist in private and public collections throughout North America.

In his retirement, Arthur continues to create and publish photographs, including many of the works featured in Mystical Landscapes. This exhibition contains many photographs of the Albertan prairie landscapes that Arthur has known intimately since his birth, as well as some scenes photographed on trips to other countries, including England and Japan. Arthur lives and makes art in the city of Calgary, Alberta, near to the prairie landscapes that have inspired his work for decades. 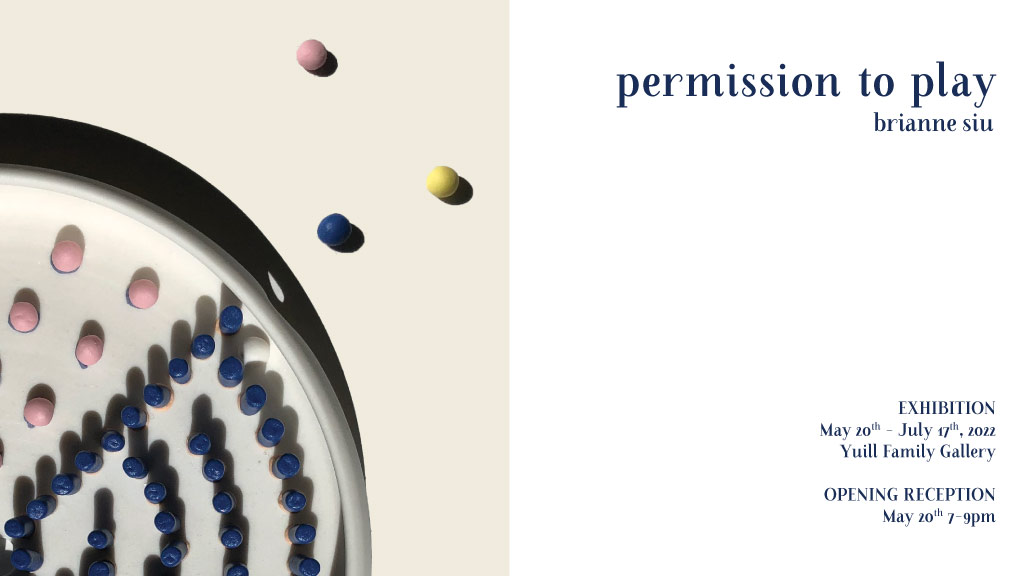 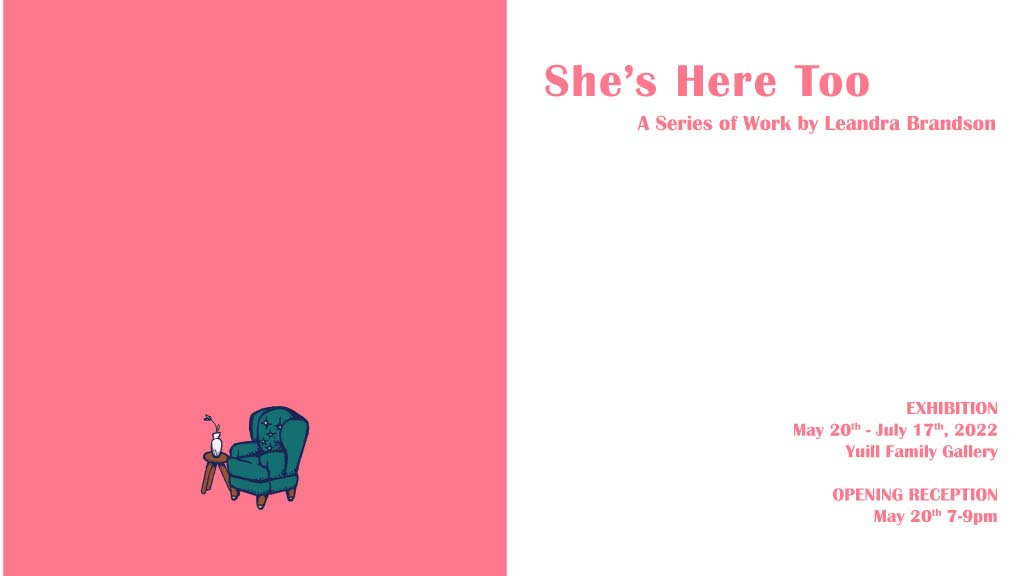 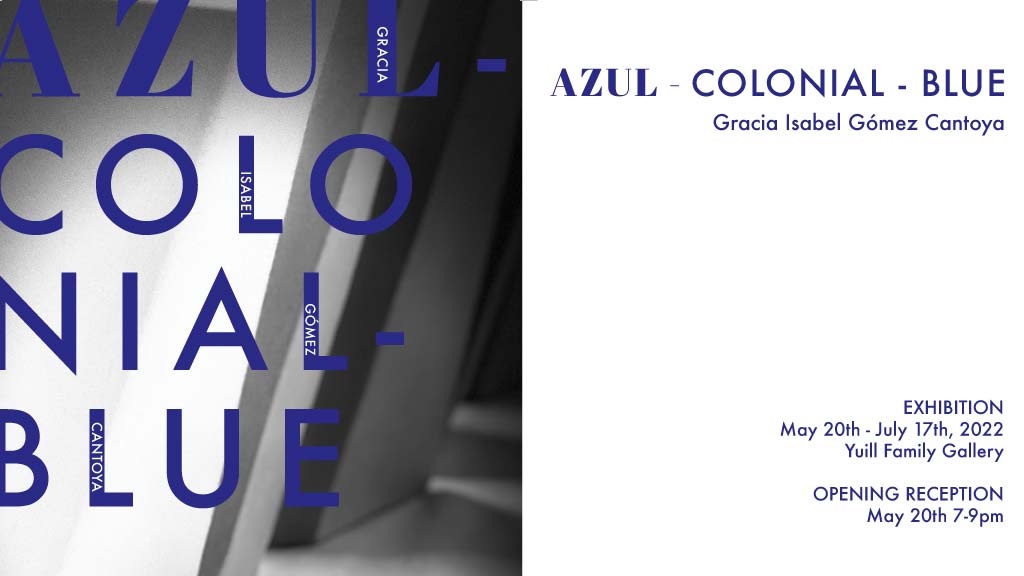 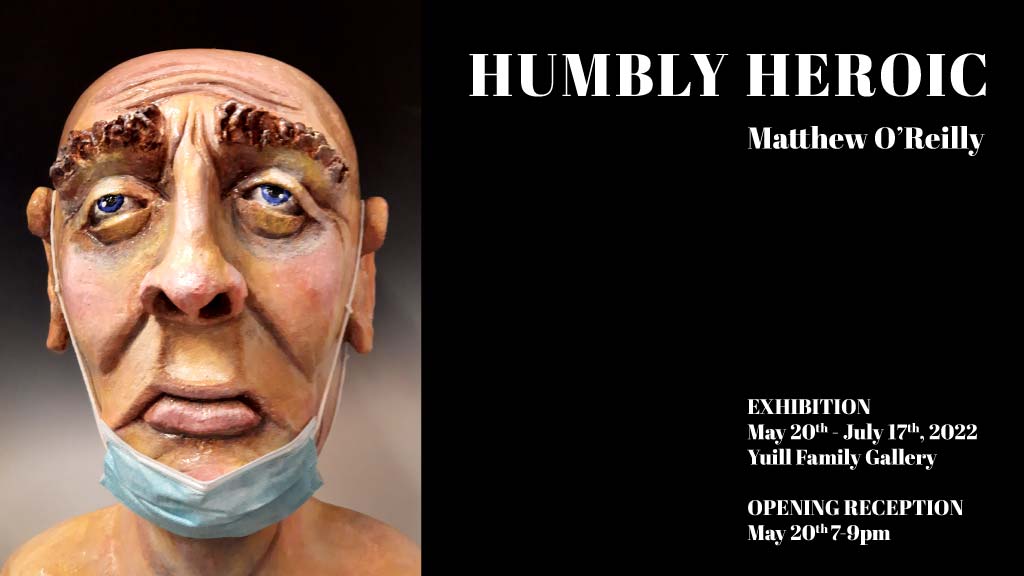