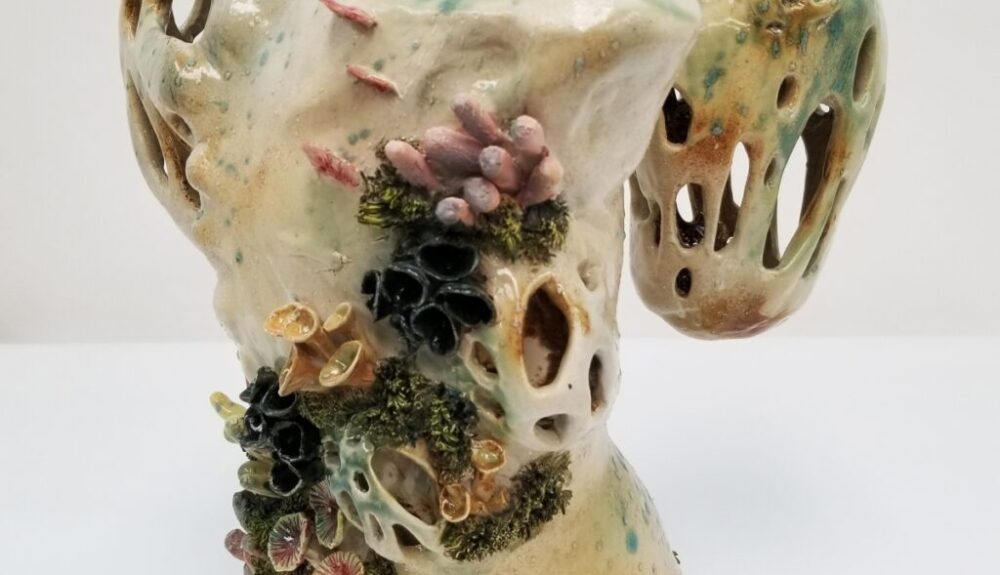 Melanie Barnett (b. 1998) is an emerging ceramicist and arts professional originally from Grandview, MB and is currently living on Treaty 2 Territory in Brandon, MB. Barnett holds a Bachelor of Fine Arts Honours in Ceramics from Brandon University, and has worked as Preparator and Facility Aid at the Art Gallery of Southwestern Manitoba. Barnett also teaches Ceramics and Drawing courses sessionally at the Art Gallery of Southwestern Manitoba, and aims to pursue an MFA in the near future. Barnett has exhibited work in galleries across Manitoba, as well as at Nuit Blanche Regina (Regina, SK) in 2019. She is also the recipient of several awards and scholarships, including the Brandon University Gold Medal in Bachelor of Fine Arts Honours and the Manitoba Arts Council Undergraduate Scholarship, and she has been published in Issue 22 of Art Maze Mag (London, England) and Issue 3 of Art&Type Magazine (New York).

My most recent body of work, Detritus, foreshadows Homo sapiens’ fate in the context of the climate crisis. Mosses, liverworts, and fungi – all ancient organisms that have lived far longer than we can imagine – consume human figures in grotesque, fantastical ways, reducing them to a state of detritus. The figures beg the question of our fate amidst a collapsing environment: perhaps an untimely death to humanity is closer to destiny than it is to destruction – maybe that is what it means to be human. 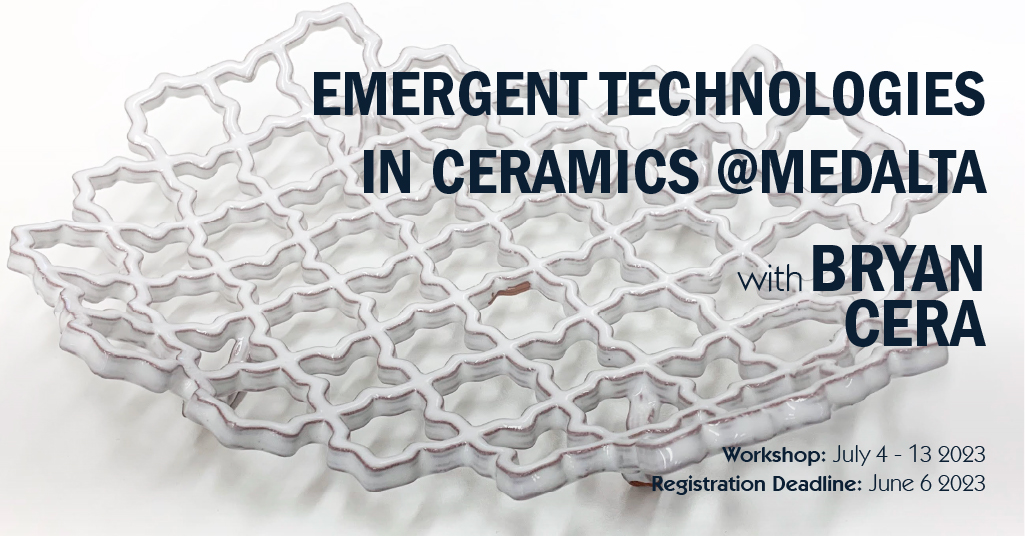 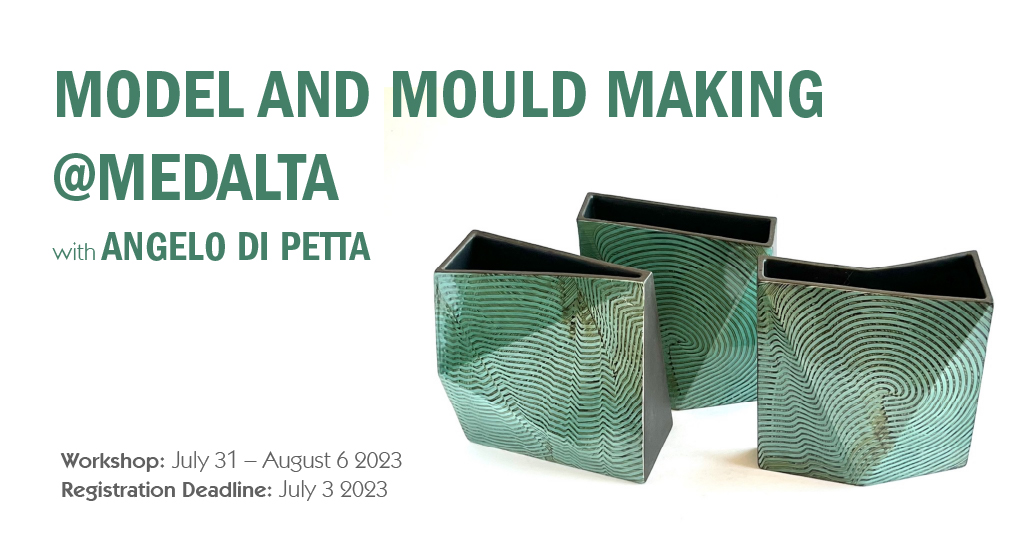 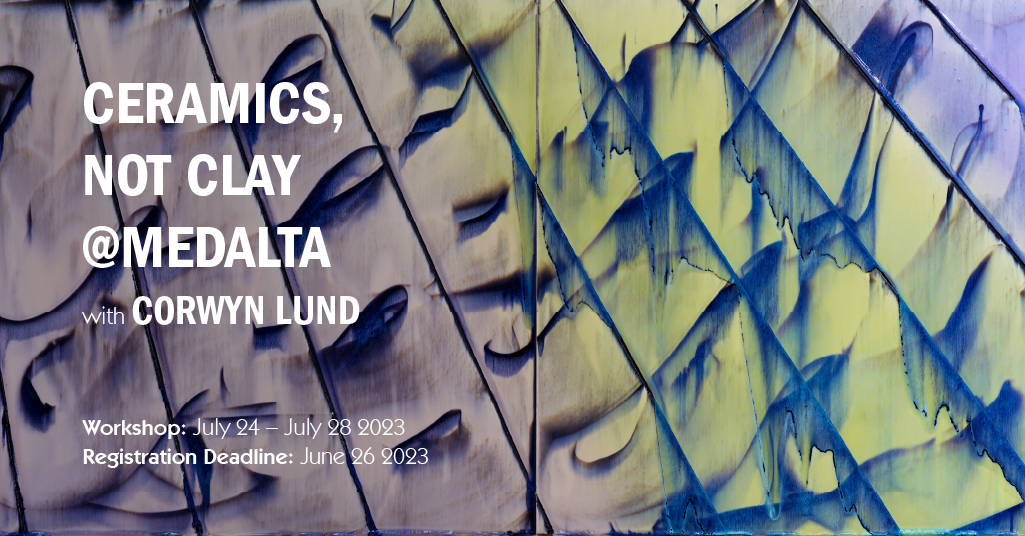 Ceramics NOT Clay with Corwyn Lund 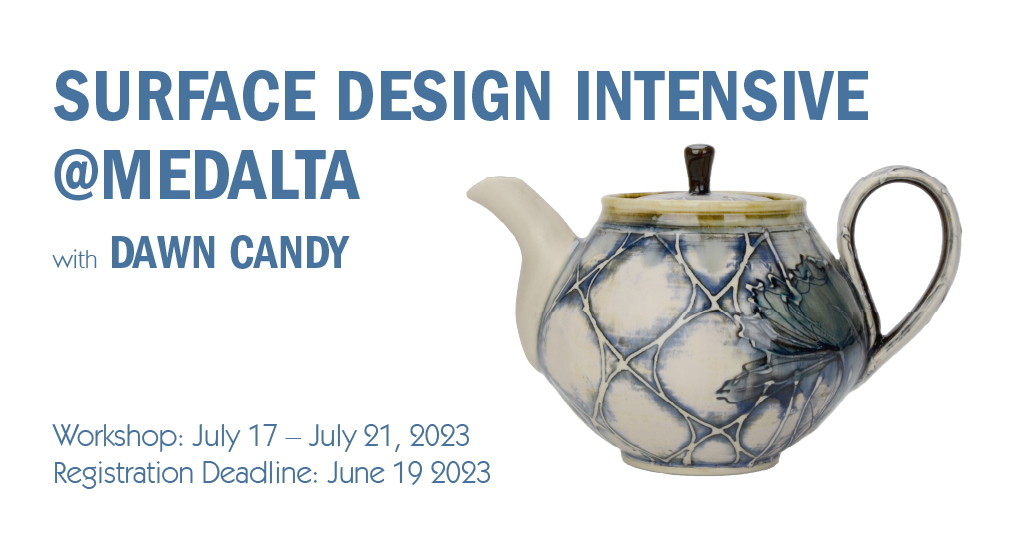