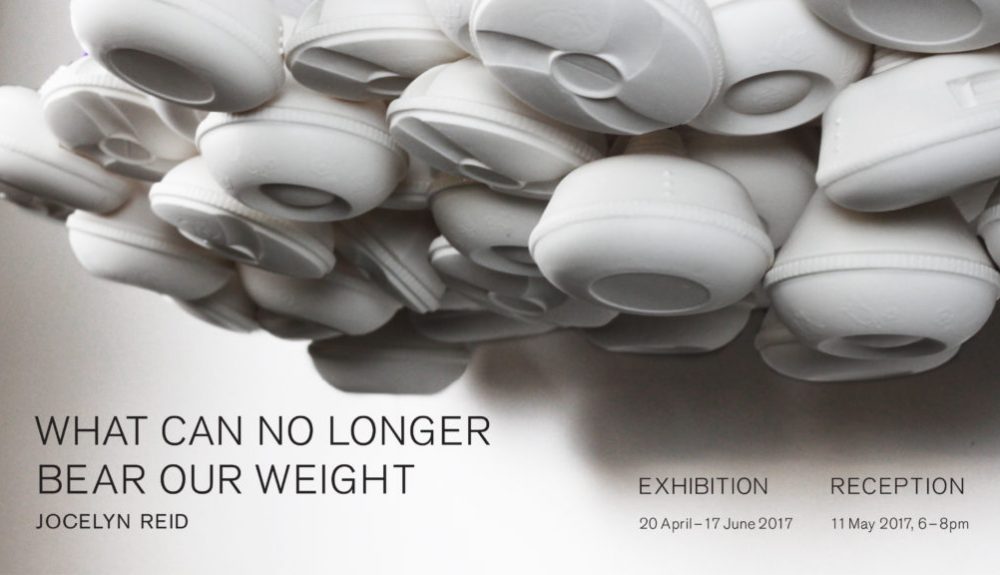 Youth is a process of collection. The years spent training for adulthood are accompanied by the Playthings that surround childhood, acting as friendly and pared-down precursors to our grown-up possessions. As they age, these objects simultaneously become functionally useless and emotionally significant, a strange parallel that echoes childhood itself. As re-creations of children’s toys, these works intend to study the physical and emotional value that lingers in the possessions we no longer need. They are signifiers for obstacles overcome at a young age, for failure, for the never-ending practice that is childhood. When re-made and removed of all markings, colour, and context, these toys are intended to become alien, only retaining small vestiges of their original joyful purposes. These porcelain representations eulogize the flighty yet extensive nature of youth, and to act as ghostly scales, measuring the pieces of ourselves that we leave when we outgrow our surroundings.

Jocelyn Reid is a ceramic and mixed media artist from Calgary, Alberta. Reid received her Bachelors Degree with Distinction from the Alberta College of Art and Design in 2013, and continued on to exhibit her work throughout North America, as well as internationally. Reid has received multiple awards and scholarships, including an Individual Project Grant from the Alberta Foundation for the Arts, as well as the Queen’s Golden Jubilee Scholarship. Currently, Reid lives in Medicine Hat, where she is completing a year-long Artist Residency at Medalta International Artists in Residence. 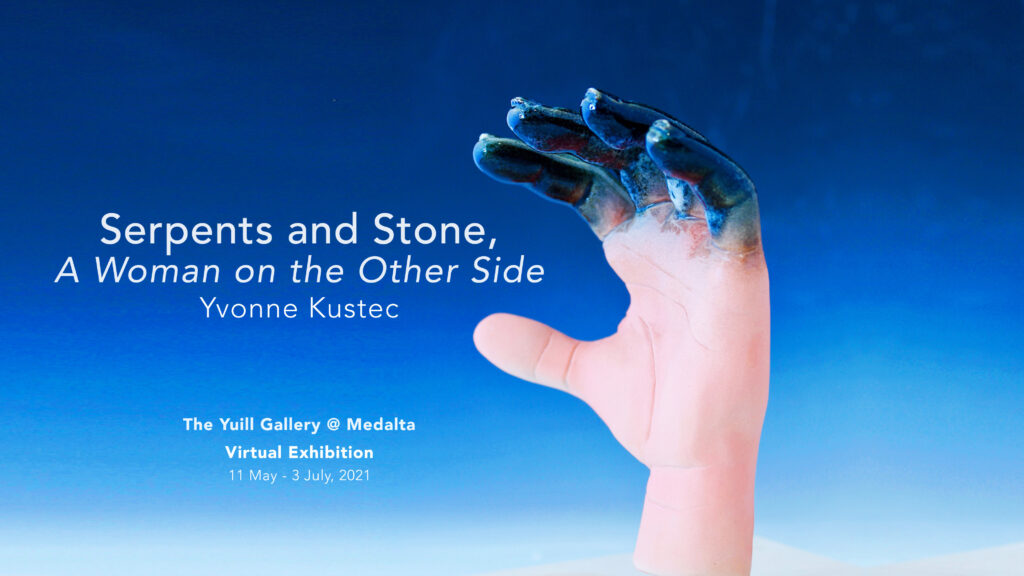 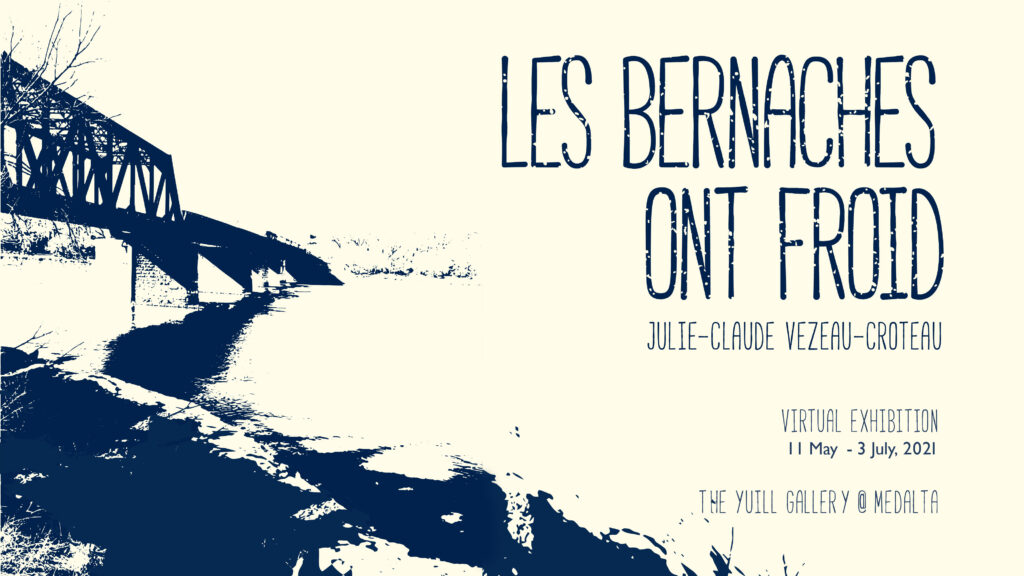 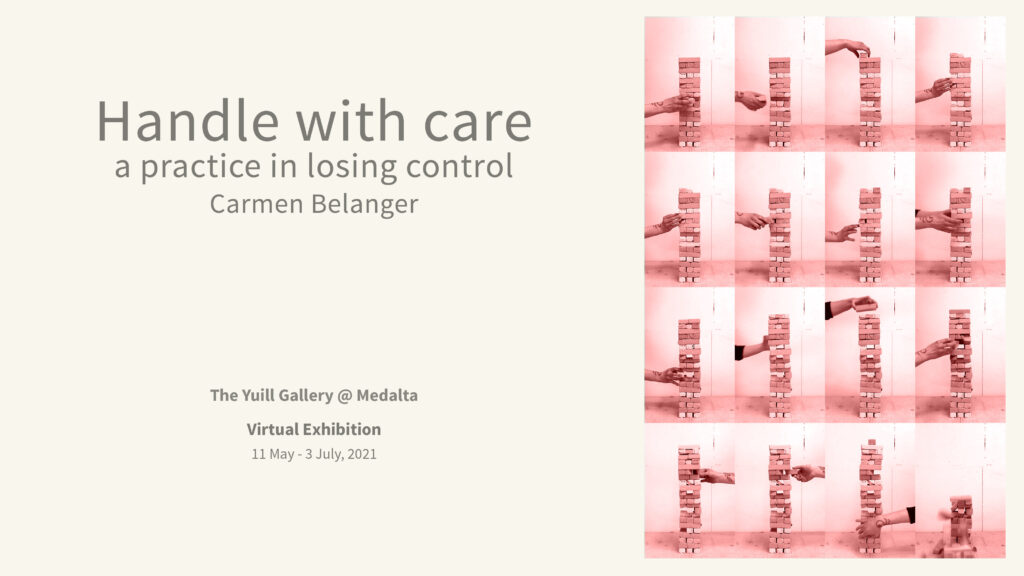 Handle with care (a practice in losing control) 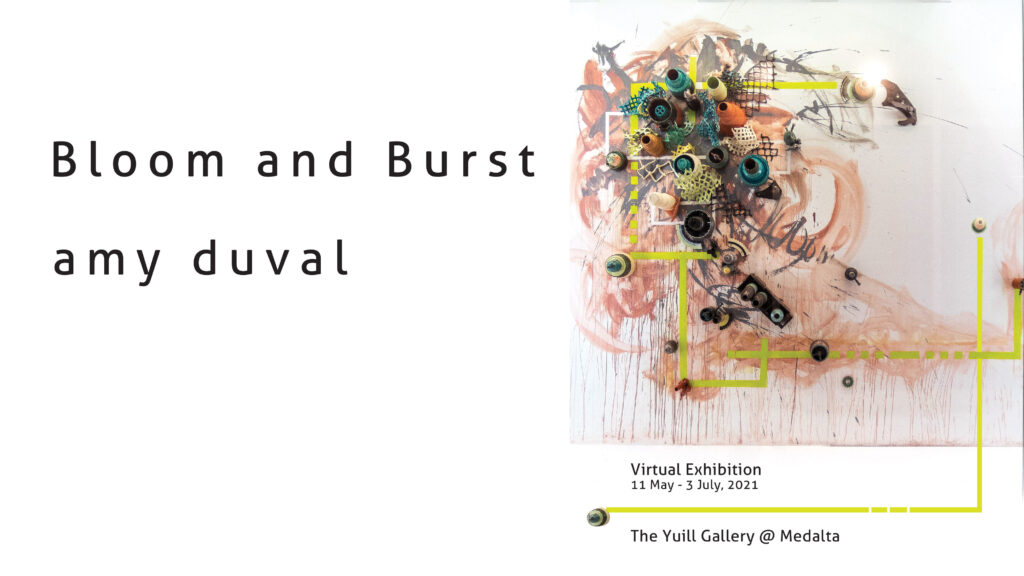