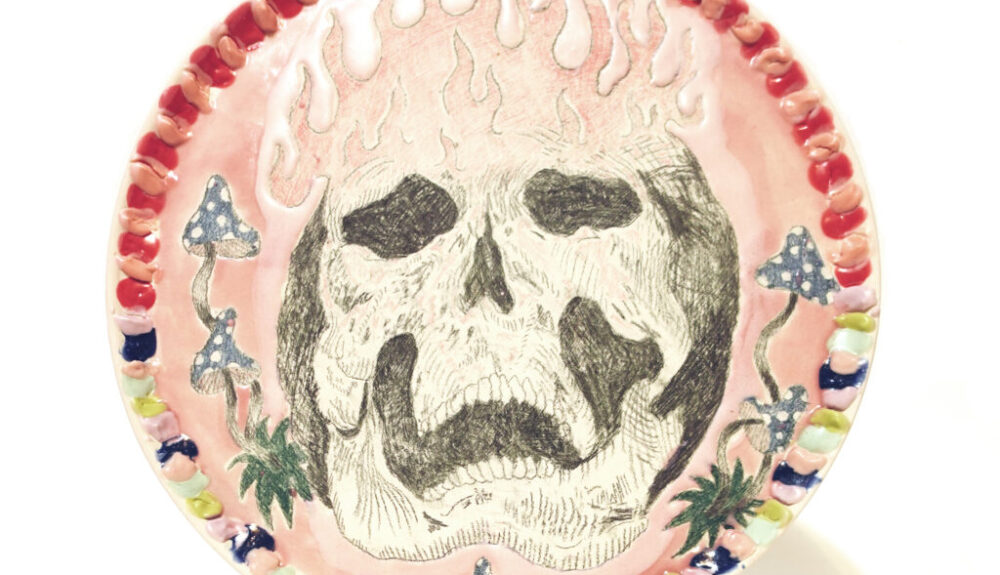 Christopher Savage completed his Diploma in Visual Art at Camosun College in 2012 and his BFA at the University of Victoria in 2014. In 2018, he completed his MFA at the University of Calgary. Savage has attended residencies and exhibited his work both nationally and internationally. His work is held in private collections in Canada, the United States, Europe and Asia. He received an Alberta Foundation for the Arts Graduate Scholarship in 2017, a Queen Elizabeth II Graduate Scholarship in 2018, an Office of the Vice-president Thesis Research Grant in 2018, and a Banff Centre Artist Award for BAiR in 2018. He currently resides and works in Calgary.

The research creation often begins with an inward turn. In my practice, I bring a more detailed focus to the phenomenology of artistic creation. As I research various sources, I simultaneously began tracking there effects on myself and on my preliminary work. Utilizing a comparative method, I look at content that is revealed, then recorded, from my own subconscious to the sources I read. This approach allows me to analyze my own experiences in relation to others’ findings. The process of analysis and comparison is ongoing throughout a piece or series, as sometimes the content that is revealed in my own subconscious defies logic and can’t be understood at first. In this way, I see my data collection as a heterarchal dialectic; a conversation between my own experiences and those from the sources I am using. One source, is no more valid than another, they push and pull at one another. In tandem with the collection of data, my artistic creation begins through the act of drawing. Sketching allows me to record a fragmented visual reality that indirectly describes my reflections on my research sources and personal experiences. Drawing reveals inner imagery extracted from observation and thought, which is then warped by my imagination and often transferred to other mediums. I reflect on my own experiences, research interests, and historical and contemporary artists working with similar subject matter. I record the images that resonated within me, which are deconstructed and simplified. 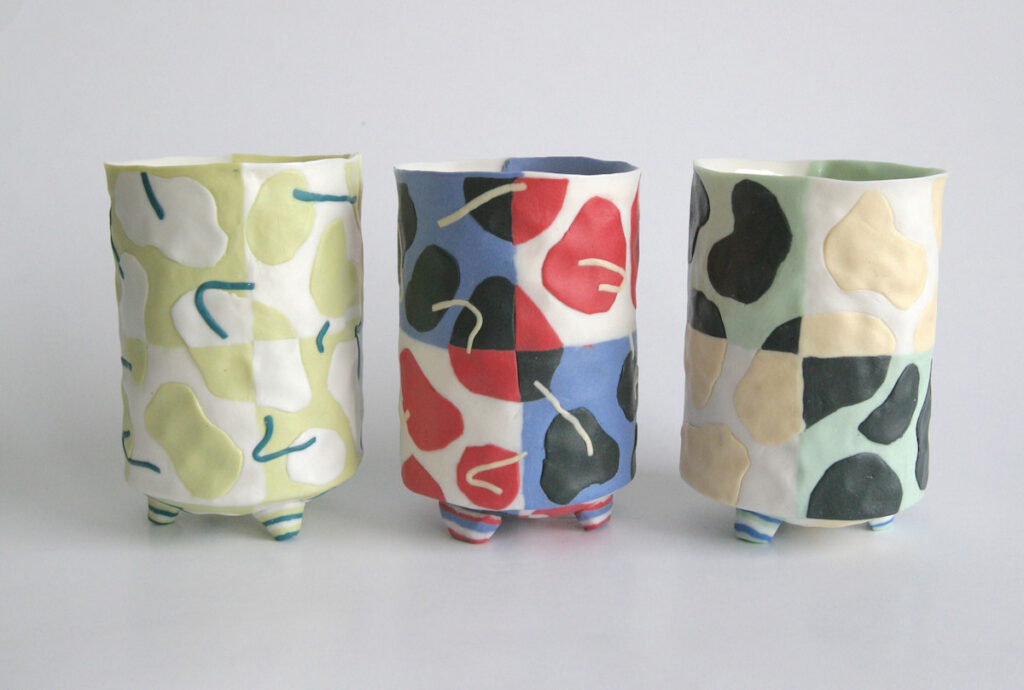 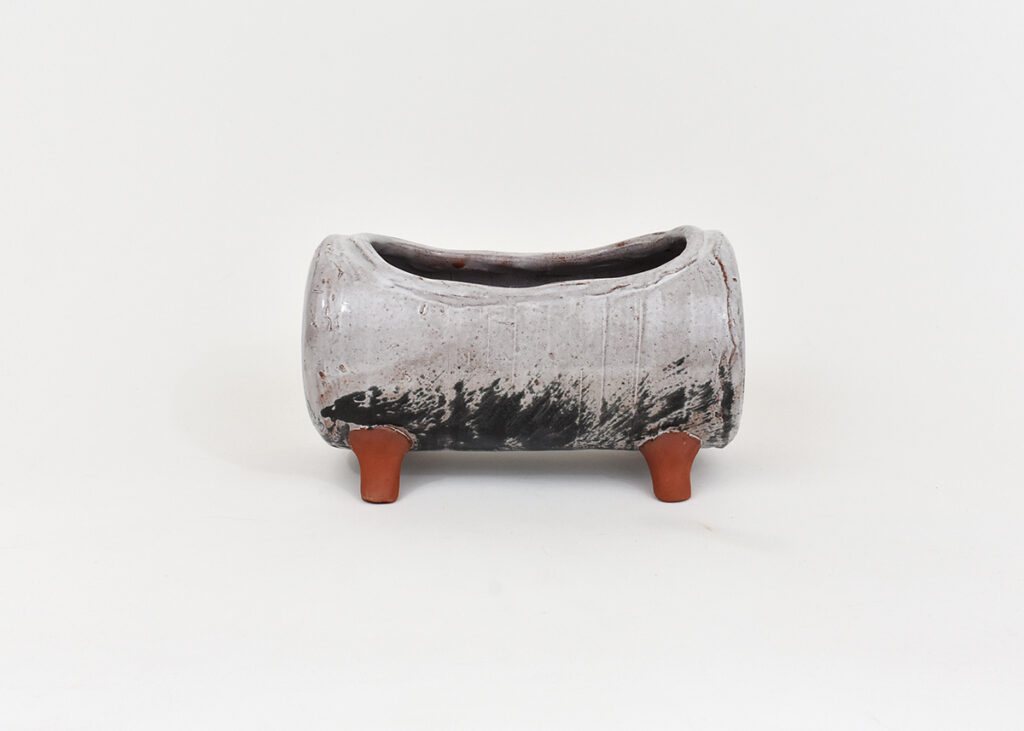